Forbes 30 Under 30: 3 Crypto Wonderkids You Can Back

Youth will always want to reimagine and disrupt the world. That ambition and passion has fueled advances in technology since the dawn of time. The Forbes 30 under 30 list aims to recognize the brightest rising stars and pick out tomorrow’s titans of business. The recent inclusion of cryptocurrency founders is a reflection of cryptos increasing acceptance in the mainstream.

With many 30 under 30 winners operating private companies, the average person is unable to back many of these young stars of crypto. However, we have picked out three cryptocurrency visionaries that you can back to succeed right now. We’ll take a look at who these crypto mavericks are, what they have done and how you could get exposure to their potential future success. 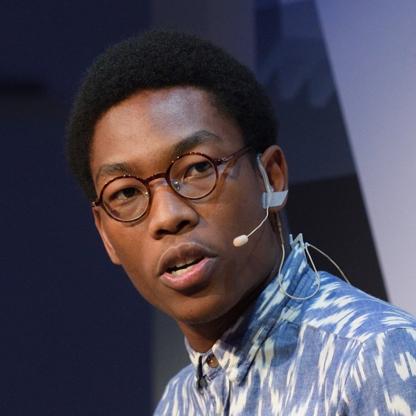 Olaoluwa Osuntokun studied at the University of California, Santa Barbara between 2011 and 2016. His bachelor degree in computer science was then followed up with a Master in computer science. During his studies, Mr. Osuntokun interned as a software engineer at Associate Software and Google, became an undergraduate researcher in cryptography and pursued a teaching assistant role at Santa Barbara. After college, Olaoluwa raised $2.5 million in funding to start Lightning Labs and took the position of co-founder and CTO in 2016.

Lightning Labs is the innovative company behind The Lightning Network, Bitcoins new scaling solution. Why is this important and why would anyone entrust $2.5 million worth of investment to a twenty-something-year-old? Those of you around in crypto in late 2017 will remember paying in excess of $20 in transaction fees. That’s a ridiculous amount of money when you consider that one of the main arguments for digital currency is that it’s cheaper than traditional transaction methods. The Lightning Network is a second layer solution which aims to solve this problem, making it more viable and cost-effective to process microtransactions with Bitcoin.

Sure, $20 or more in fees seems really cheap if you are moving $10’s millions in value. However, Bitcoin was always intended to be used by your average person and, without a scaling solution, the cryptocurrency simply isn’t viable for mass adoption. Mr. Osuntokun and his team at Lightning Labs are trying to make Bitcoin ready and viable for the masses to use. If Olaoluwa can succeed, then this would remove one of the major roadblocks to wider Bitcoin adoption. Source

The future looks bright for The Lightning Network with parabolic growth in December 2018. If you believe that Mr. Osuntokun’s solution can add real value to the world’s largest cryptocurrency, you can back the young visionary and 2019 Forbes 30 under 30 winner through exposure to Bitcoin. 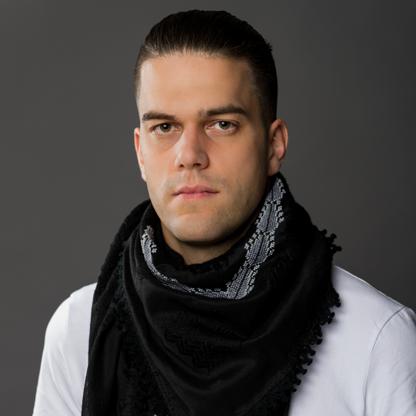 Reto Trinkler started out by studying maths at ETH Zurich from 2010 to 2014. Afterward, he had a brief stint as a smart contact developer at Brainbot Technologies AG before founding Melonport AG in 2016. With Melonport, Reto managed to raise 2.5 million Swiss Francs in less than 10 minutes. So what was all this money for? To develop a protocol tailored for crypto asset management. In essence, Reto saw the inefficiencies in traditional asset management which are full of middleman and looked to create a way to automate them out. The benefits of this new system are not restricted to just cost reductions, but also result in higher levels of transparency and security. The asset management industry is currently worth $84.9 trillion and you can back Reto’s ability to disrupt it through the Melon (MLN) token.

In 2017, Reto went on to become a council member and advisor for the Web 3 Foundation and the year after he was recognized in the Forbes 30 under 30 list for Europe. Not being one to rest on his laurels, he then went on to found Agora Trade in 2018, which aims to provide the first ever non-custodial, cross-chain and browser-based cryptocurrency exchange. Reto has identified that a major obstacle for wider crypto exchange adoption is ease of use and it is not surprising that he has made exchange simplicity one of his main focuses with this new project.

With a shared vision and appreciation of the benefits of browser-based technology and ease of use, it is no surprise that Trinkler is collaborating with a crypto project called Nimiq. Nimiq have created the world’s first browser-based blockchain and have focused on creating one of the easiest to use payment systems out there. To date, the collaboration between Reto’s Agora Trade and Nimiq has spawned the creation of the ImageWallet, which essentially provides an easy and straightforward way for users to manage their private keys by storing them in a simple QR code.

It will be interesting to see what new products will be created from Nimiq’s and Agora Trade’s joint collaboration and research. Both are fully committed to browser-based blockchain tech and improving the ease of use for crypto-based products, so it would not be farfetched to think that there are more initiatives in the pipeline. Reto’s collaboration with Nimiq could be backed through the NIM token, which is the native token of the Nimiq ecosystem. 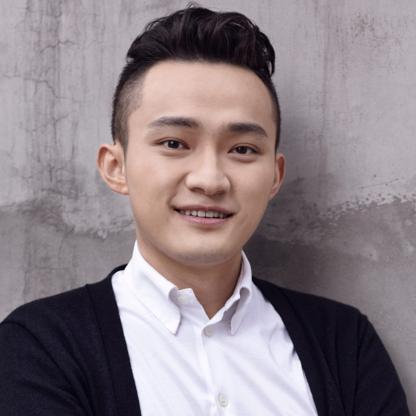 Between 2007 and 2013, Justin Sun spent his time obtaining three degrees from The Chinese University of Hong Kong in Liberal Studies, Peking University in History and a Master in political economy at the University of Pennsylvania. After his studies, Justin served as the first Ripple employee in China and founded Callme in 2013. Callme managed to attract investment from key players like IDG Capital Partners and China Equity and succeeded in turning Peiwo into the biggest voice live streaming app in China. Peiwo achieved over 10 million registered user and has over one million active users per month.

Peiwo’s success was obviously not enough for Justin and in 2017 he founded the crypto project Tron. A staggering $70 million was raised in Trons ICO to fund the creation of a decentralized content protocol for entertainment. To help with the decentralization of content on the internet, Tron acquired Bittorrent in 2018 for a whopping $120 million. Peiwo has already been integrated into Tron and there is little doubt that there are plans to integrate Bittorrent in the near future.

There seems little doubt that even at his very young age, Justin knows how to build and scale successful online businesses. With the success, he has already enjoyed it’s not surprising that he has made it on the Forbes 30 under 30 list for Asia in 2017. Mr. Sun’s future success with Tron can be backed today through the Tron TRX token.

Finding the next crypto wonderkid is a difficult task. The problem with tech prodigies is that the space moves so fast and it is impossible to know for sure which individuals will succeed in the long run and make a names for themselves as the richest in cryptocurrency. This is particularly true in emerging tech such as blockchain.

The Forbes 30 under 30 list is, however, a highly respected shortlist of rising stars who could dominate their chosen industry in the future. With this in mind, it might not be a bad idea to follow the progress of these young crypto pioneers. Ultimately, it’s on you to do your own research and to decide if you want to back any of these Forbes 30 under 30 winners for success in 2019 and beyond.

Disclosure: The author holds some NIM in their portfolio and is compensated in a long-term independent consulting capacity by Nimiq. This article must not be construed as investment advice. Always do your own research.