This Thursday’s The Fintech Times Bi-Weekly News Roundup shines a light on the latest investments, job moves and partnerships.

Gold-based fintech Glint has smashed its crowdfunding target securing more than £3million. Surpassing its initial target by 51 per cent, the crowdfunding round was the first joint fundraising campaign across the Seedrs and Republic platforms in the UK and US. The funding will go towards strategic hires, growth marketing, product innovation, as well as the development of new revenue streams.

Guardian Angel, the online platform that aims to simplify the bereavement process, has secured £1.1million in an early seed round. The investment round was led by Fair By Design alongside Ascension Ventures, GC Angels and Accelerated Digital Ventures. The ‘death planning tool’ covers everything from wills and life insurance to post-death support.

Meanwhile, crypto tax firm Blockpit, raises $10million in Series A funding. MiddleGame Ventures led the round with additional participation from Fabric Ventures, Force over Mass Capital, Tioga Capital, Avaloq Ventures and Venionaire. Blockpit will use the investment to accelerate the growth and international expansion of Cryptotax, a tax reporting software developed in-house.

Hubble takes total fundraising to £10million as it launches its hybrid workplace platform. The latest funding was led by Pi Labs and existing backers JLL Spark and Starwood Capital. The Hubble platform is made up of four products that help businesses figure out the right combination of office and remote work for their teams.

Unit21 closes $34million Series B, led by Tiger Global, to accelerate ‘no-code enterprise revolution’. It follows the company’s $13million Series A and values Unit21 at $300million. ICONIQ Capital, Gradient Ventures, A.Capital and South Park Commons also participated in the round.

SME finance lender Lidya has raised $8.3million in a pre-series B funding round. The funding round was led by Alitheia Capital with participation from Bamboo Capital Partners, Accion Venture Lab and Flourish Ventures. Following the raise, Lidya co-founder, Tunde Kehinde, has been named sole CEO, while Ercin Eksin has departed the business to pursue other projects.

Codat recently secured $40million from investors. The Series B round, led by Tiger Global, also saw existing investors Index Ventures and PayPal Ventures participate. It has also announced the expansion of its APIs to include payroll and commerce data, broadening the data sets that flow through Codat.

US Mission to the UAE and startAD are accepting applications for the second UAE edition of the Academy for Women Entrepreneurs Program. Female entrepreneurs  aged between 20 and 55 are eligible to participate. Applications opened on 7 July with a 1 September deadline. 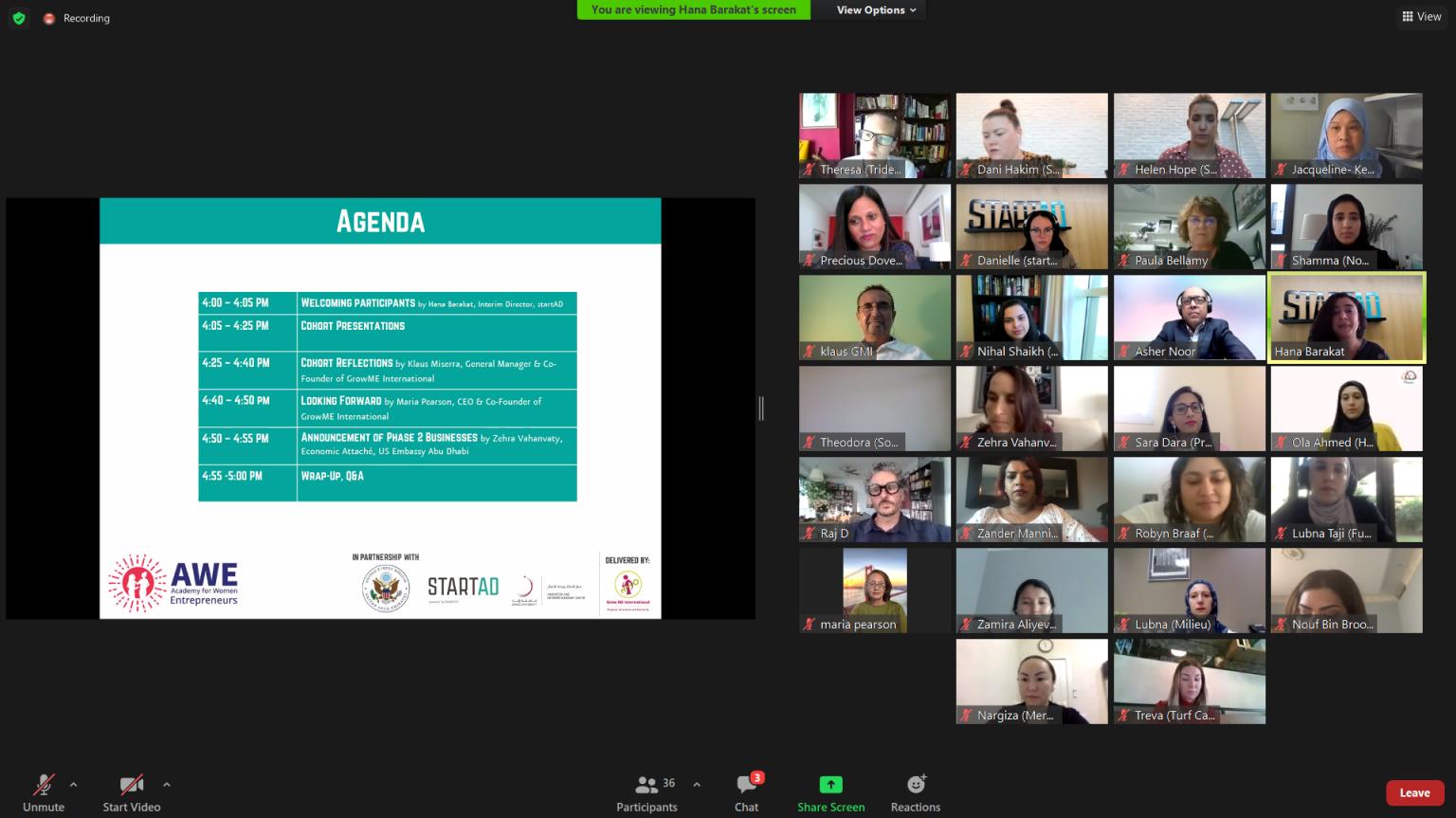 Atom Bank, the UK app-based bank, has exceeded £3billion of residential mortgage completions as well as hit £1billion in deposits into its Instant Saver accounts. Atom Bank has also revealed it is working towards an IPO, which it anticipates taking place in the next two years.

Meanwhile, Wise lists on the London Stock Exchange. The fintech, formerly Transferwise, has also released independent research revealing £150billion is unknowingly spent in hidden fees on foreign currency transfers each year. The study also reveals that only four per cent of bank customers understand what they are being charged in transactions.

Mastercard has launched a Priceless Cause for consumers in South Africa. It empowers consumers to be a ‘force for good by giving back to those who need it most amid the pandemic’. Each time a Mastercard cardholder makes a payment, Mastercard will donate to Gift of the Givers Foundation.

Funding Xchange has created a platform that delivers assessment of eligibility and affordability across products. FXE Technologies provides banks and lenders with tools to maximise customer conversion and reduce portfolio risk. Target customers include Tier 1 banks and boutique lenders.

Tide, the UK business financial platform, has launched Tide Credit Builder to help small businesses build up their Experian credit score to be able to borrow to grow. Tide research reveals around 87 per cent of its small business owners have a credit score below 80.

Fintech Ebury has appointed Anne-Sophie Matthieu as the country manager of its French division. She joins from Crédit du Nord Group and will accelerate the company’s growth in France. Ebury also recently joined forces with French bank, La Banque Postale, to support French SMEs in their international activities.

Meanwhile, Tom Blomfield, founder and former CEO of Monzo has joined the board of directors at Generation Home. The mortgage lending startup also recently secured a series A investment of $30.4million, as well as a lending facility of £300million from NatWest. Blomfield also invested in the Series A round.

Fintech GoCardless has forged a partnership with accounting platform Pennylane. The partnership combines Pennylane’s new subscription management functionality, enabling businesses to automate the creation of recurring invoices and accounting, with GoCardless’ global bank debit network, letting firms automatically debit their customers when each payment is due.

There’s also a partnership for software firm Serquo and payment provider HPS. The collaboration will see both companies exchange and maximise their technological capacity. It will also help HPS to further expand its partnerships and presence in Europe and more specifically in Spain.

Meanwhile, Barclaycard Payments has announced a trio of new partnership agreements to boost its offering to e-commerce, leisure and hospitality merchants. Hooking up with WellnessLiving and Tevalis will allow merchants to take payments through a secure platform. While Barclaycard Payments extends its partnership with BigCommerce, to offer a digital on-boarding service to SMEs.

Goodbox Raised Over £6 Million in Contactless Donations by 5th Anniversary